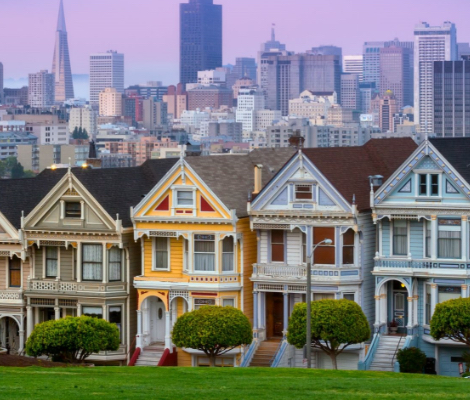 There are more than two million property investors in Australia but many of them never get past owning one property.

And those who manage to buy a number of investment properties often hit a growth brick wall because of lending issues or poor asset selection.

However others struggle to achieve their financial goals because they didn’t set up the appropriate ownership structures from the outset.

Not only are these factors frustrating, they can have significant financial consequences when it comes time to retire.

I recently helped Michael and Rachel, a professional couple who both earned high incomes but whose investments weren’t performing as well as they thought they should be.

Like so many investors, they had focused on quantity (owning lots of properties) instead of quality (owning investment grade properties) when growing their property portfolio and that meant they owned a number of mediocre, underperforming assets.

They also had purchased all the properties in the one State and in their personal names, which exposed them to excessive Land Tax costs each year as well as the challenges of being beholden to market conditions in just one location.

Michael and Rachel hadn’t really though much about estate planning – they thought they were too young to consider these matters and all they had done were set up inefficient wills to pass on their assets to their children.

It quickly became clear to me that they could make much better use of their incomes by focusing on investment grade properties, but they would have to divest some of their underperforming assets to make that happen.

The problem was that like many other investors, they had a “never sell” mindset, even though theire properties weren’t kicking as many goals as they should be.

Active rather than passive

It was obvious that Michael and Rachel were committed to wealth creation but their asset selection to date was quite passive in nature.

What I mean by that is that they were relying solely passive capital growth through the change in market values rather than manufacturing equity and growth themselves.

And they’d been “lazy” by only investing in their home state rather than being borderless investors.
As part of our Strategic Wealth Planning Session, I identified the under-performing assets in the portfolio – those that would likely always struggle to significantly grow in value and showed them the numbers involved and their lost opportunity cost.

We put together a plan to sell these properties.

By doing that, they now had more funds available that they could invest in investment grade properties in different states and territories.

They would also buy properties that would give them the opportunity to manufacture equity through renovations as well as benefit from stronger capital growth over the medium- to long-term.

We also set up a more appropriate purchase structure as well as estate planning to ensure their children and grandchildren would financially benefit from their wealth creation efforts in the decades ahead.

Michael and Rachel soon had a portfolio that was growing in value more strongly because it was diversified but also because they were able to manufacture equity by undertaking renovations or redevelopments.

That meant their retirement years were looking rosier than they were likely to have achieved if they had retained a portfolio that included poorly performing assets.

They also could sleep well at night knowing that future generations of their family would financially benefit from their endeavours.

The couple’s improved situation is a great example of why working with multi-disciplined wealth professionals from the outset is so important.

If they had had expert assistance from the beginning, they could have ensured they were purchasing properties in the most appropriate structures as well as selecting assets with the best chance of superior growth.

However, at the end of the day, by seeking helping and guidance, they were able to significantly change their financial futures as well as their children’s and their children’s children, too. 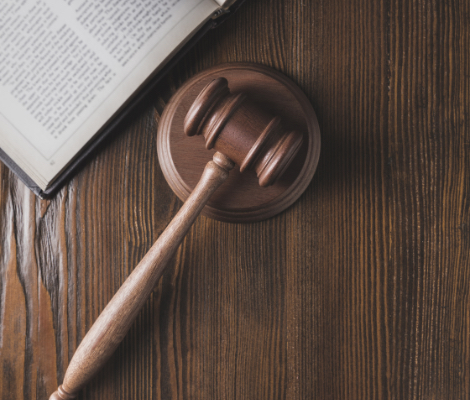 If you’re looking for independent expert advice about you your financial circumstances why not allow Ken Raiss to provide you with a Strategic Wealth Plan?

Imagine the benefits having a new level of support, guidance and insights into the critical drivers of your wealth:

Click here now and we’ll be in contact to discuss how we can help you and your family.

Disclaimer
This article is general information only and is intended as educational material. Metropole Wealth Advisory nor its associated or related entitles, directors, officers or employees intend this material to be advice either actual or implied. You should not act on any of the above without first seeking specific advice taking into account your circumstances and objectives. 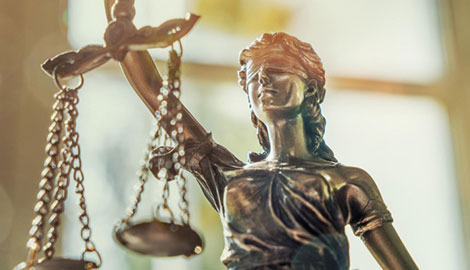 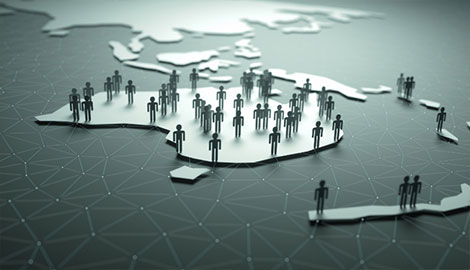